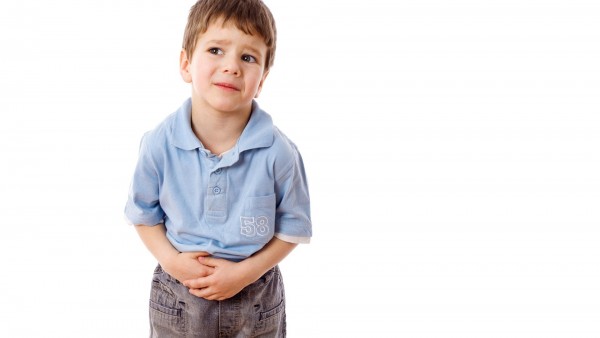 Tui na, a traditional Chinese form of massage therapy, was used on a group of  66 patients (all children). The group was observed over a period of two years. Sixty-five of the children showed significant improvement with their stomach problems, while forty-five of them completely recovered.

“There are many side illnesses that come with functional disorders in the spleen and stomach. Many parents think their children eat too slowly, are too skinny or easy to get sick in general. But they are unaware that these problems are interrelated,” said therapist Sun Suming.

Group members ranged in age from two months to 13 years old. All suffered from some form of stomach or intestinal problem, including chronic cough, asthma, and even bed-wetting.

Chronic issues are difficult to treat with western medicine, but tui na stimulates pressure points that are linked to organs the same way acupuncture works, releasing the flow of chi and allowing the body to heal.

Sun said that there are doubts about how well the therapy could work on children, but Sun believes the younger the patient, the more likely they are to see results.

One mother of a 7-year-old test subject believes tui na is the reason her daughter’s asthma, chronic cough and gluten allergy were cured. Her daughter had been taking western medicine for the past three years without improvement.

Over the past two years, Sun said the girl had received fifty sessions of ancient massage technique on her hands, stomach and the back.

Tui na translates to push and grasp, and is similar to massage techniques that date back to the Ming Dynasty. However, the technique only became popular with children during the last decade.

Sun added that it would be ideal for children to receive 10 minutes of therapy two times a week. Many people would see huge improvements after taking a full course of 20 tui na sessions, but some could take 40 to 60 times to recover.

Of course, Sun’s test was not a scientific study, but rather one she has observed and witnessed during the course of her career. 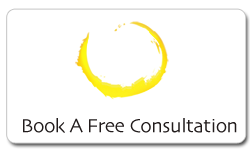